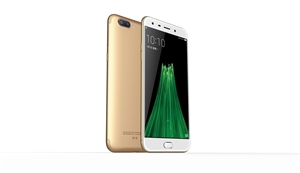 Face recognition is the hottest trend in nowadays'market. It is safer,faster,and easier.FS998451 can record up to many sets of face ID.When you want to unlock your phone,just look at the screen of the phone.FS998451 will automatically unlock within 2 second.
Оставьте отзыв первым
FirstSing products are selling to more than 200 countries in the world, and has the top market wholesalers in Japan, USA, Canada, Spain, France, Germany, India and many other countries. The following are the authenticated Firstsing wholesalers, which can use the Firstsing website product photos and descriptions to show, promote and sell.

Face recognition is the hottest trend in nowadays'market.
It is safer,faster,and easier.FS998451 can record up to many sets of face ID.When you want to unlock your phone,just look at the screen of the phone.FS998451 will automatically unlock within 2 second.

The screen of FS998451 is revolutionary.
lt isan 6 inch IVO in-cell IPS display. The screen is much thinner and more responsive.
And the resolution is 1280*720, higher than HD resolution.
This is the best screen you can ever get.

3G RAM+64G ROM
Massive 3G RAM memory allows you to run as many apps and games as you want.You will fell no lag and delay in operation. And 32GB ROM can save much more files for you.Feel free to use mor storage space.

0.2MP+0.8MP Dual Camera
With dual camera system you can get the best blur effect for
portrait.The ubject of the picture will be high lighted and
the back ground will be more artistic.And the 0.8MP resolution
keeps every detail in the pictures clean and clear.

Ultra-Fast Fingerprint Scanner,1SEC Unlock
Safe and fast,that is the core of the rear fingerprint scanner of FS998451. Gently place your finger on the scanner,the phone will unlock in no time.And we provide lots of custom functions for it.

FS998451 is the first MTK6737 Smartphone in the world.The performance of MTK6737 is 10% to 20% better than that of MTK6735.Apps when operating,interchanging switching on and off in the FS998451 are fast and smoothly.
NO lag user experience.

MTK6737 Power Saving
In comparison with MTK6735, it can save up to 25% battery power
With the same 3200mAh capacity. Moreover the new algorithm in
MTK6737 saves 52% idle power consumption from the origina Android .FS998451 makes a big advancement in power eficiency. 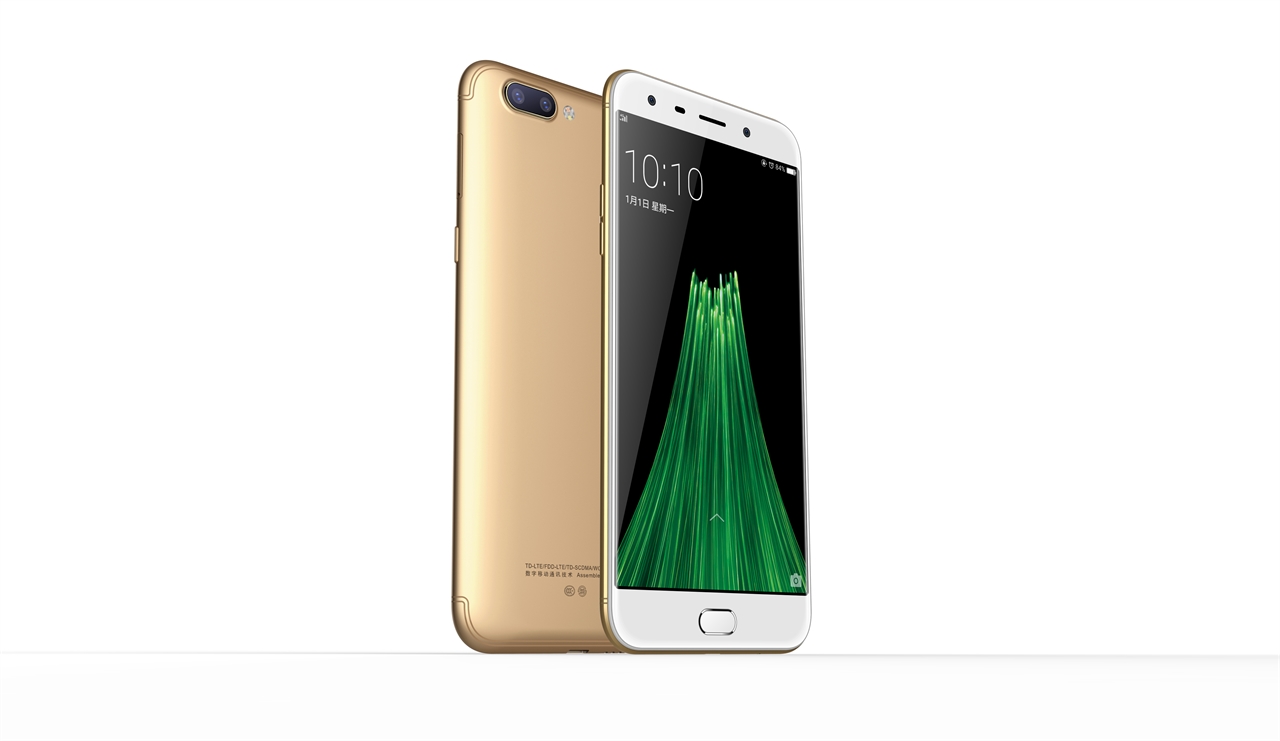 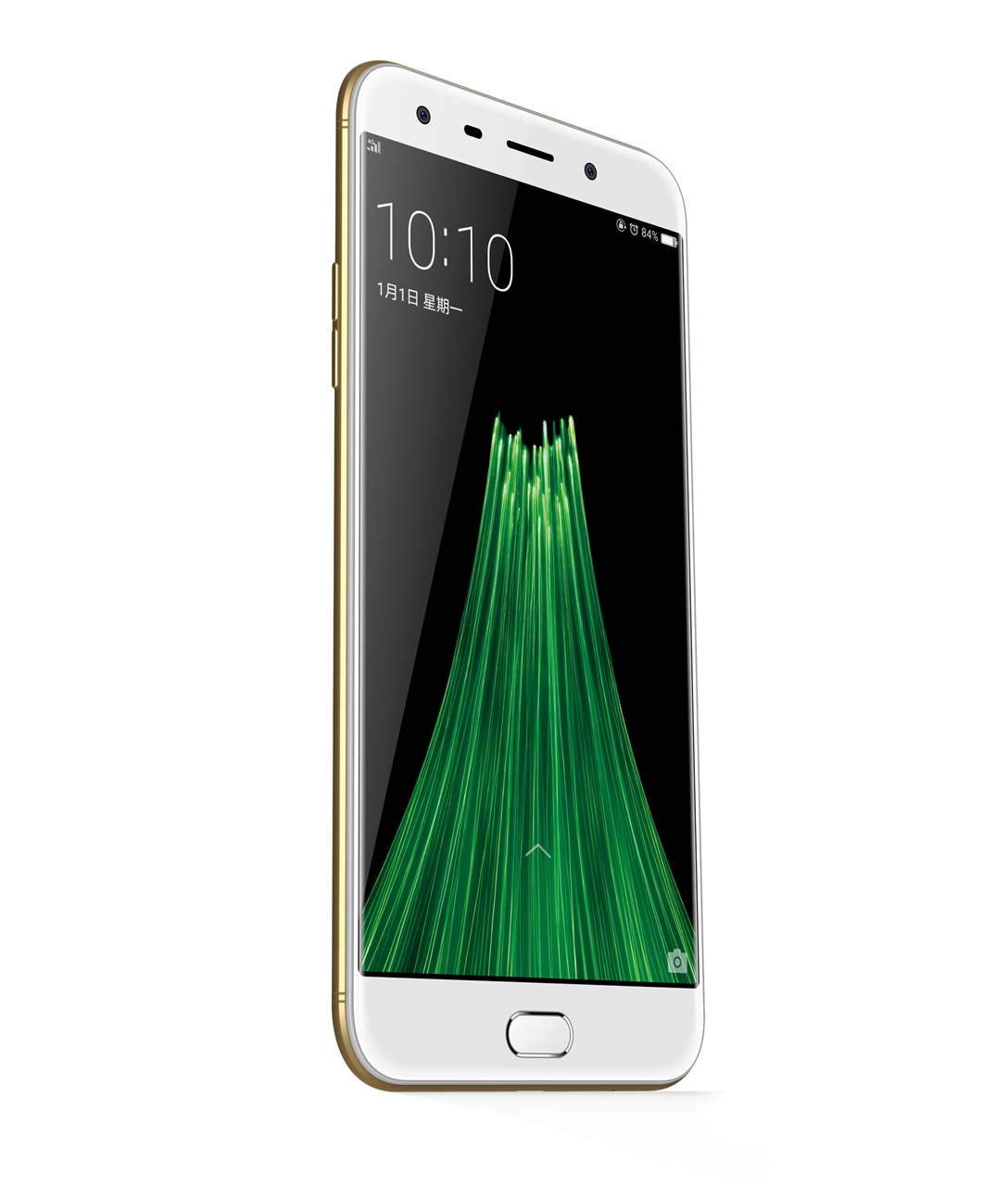 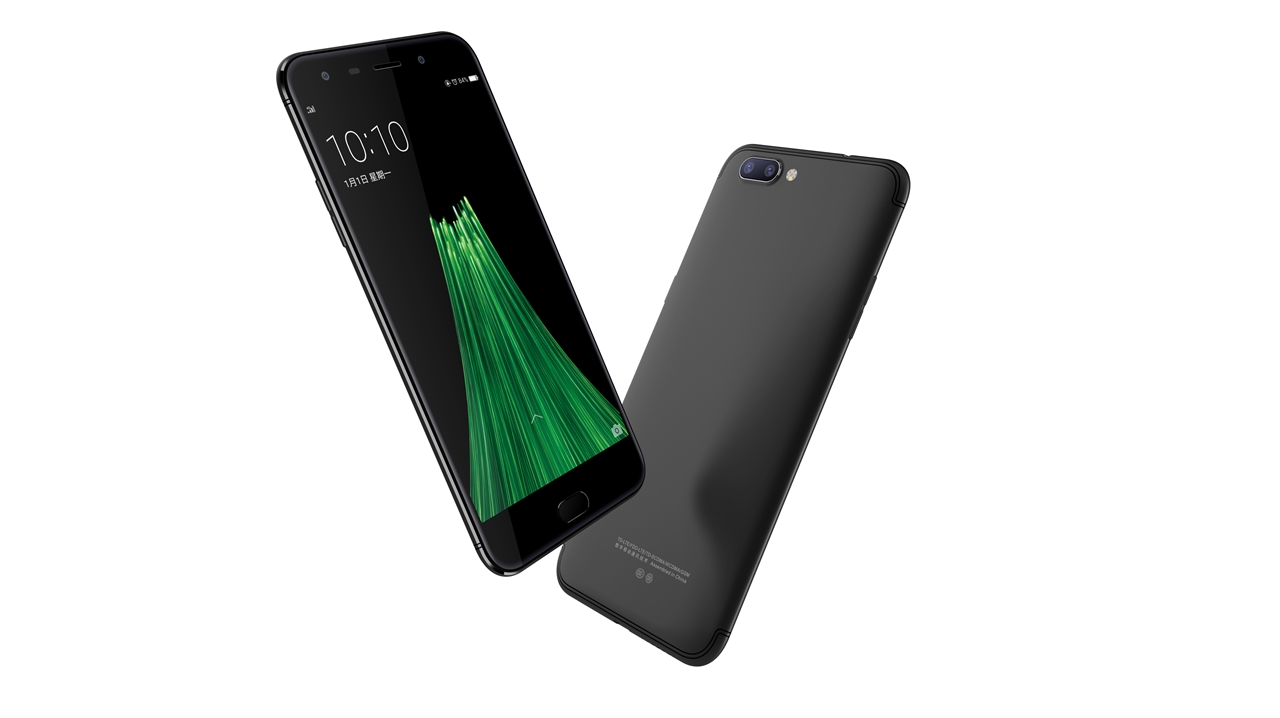 Guard against fraud,please buy from the distributors verified by Firstsing.
Похожие товары